Why Should We Love Failure? 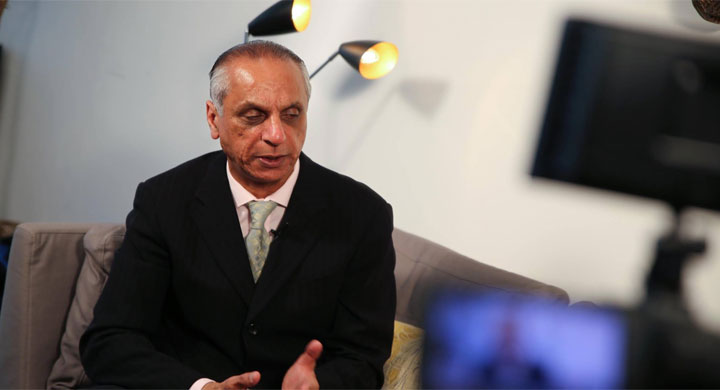 It is from our mistakes that we learn right from the moment we start trying to walk. As we get older and supposedly wiser, we start assessing our risks before taking action based on our past experiences. Fear holds us back when we have no relevant experience to relate to.

Failure Is An Event & Not a Person

You see failure is not a person, failure is an event. If you fail in a task or a goal you have gained valuable experience on how not to do it next time, but there is nothing to stop you trying to improve your results by having another go to arrive at your task or goal. If you get it right on the 13 attempt, does that mean you have failed 12 times and you are a failure? No, all that means is that it took you made 13 attempts to get it right.

Provided you are prepared to treat failure as an event or a positive experience you will succeed much quicker than the average person who might fail in a task and walk away thinking he or she has failed.

The average person in life tip toes through life hoping they make it safely to death, what a dumb way to live your life trying to avoid making mistakes.

Lessons To Learn and Be Inspired by

Failing forward and failing fast will add to your knowledge base much quicker than the person who gives up due to fear. Let me explain what happened with Thomas Edison. When Thomas Edison was was being interviewed by a reporter who questioned Mr. Edison don’t you think you should quit now that you have failed 9,000 time trying to create light bulb?  Edison replied back by saying, "Why would I think or feel like a failure? And why would I ever even consider giving up? I now know definitively over 9,000 ways that an electric light bulb will not work. Success is almost in my grasp." And shortly after that, and over 10,000 attempts, Edison invented the light bulb.

The KFC story with Colonel Sanders who at the age of 65 got his first Social Security cheque for his pension which was $105 and just looked at it and said there is no way I am going to live or survive of just $105 hand outs. He could have sat there and started blaming the government or himself for not saving for his pension. He got off his ass and decided to do something about his future yes at the age of 65 planning his future when everyone at that age are winding down this man was about to wind himself up with loads of energy to start a business.  He decided to supply a recipe to restaurants for cooking chicken and his secret formula. He purchased a white suit with his classic hat which some people that was sill but he continued to knock on door after door after door. Just how many times do you think Colonel Sanders heard the word NO,  but when we hear this word we quit after one or two attempts but he continued and He heard the word NO and doors slamming in his face a little over 1,009 times before he got his first yes. By the way he spend two driving around from state to state in America in his old beat up car and his white suit by sleeping on the back seat. Walt Disney was turned down 302 times for the finance he needed to build Disney. A No is not a failure it is an event in the above cases. Failure can provide energy to fuel us or it can drain us depending on how we allow ourselves to view it. As Art Mortell would say: